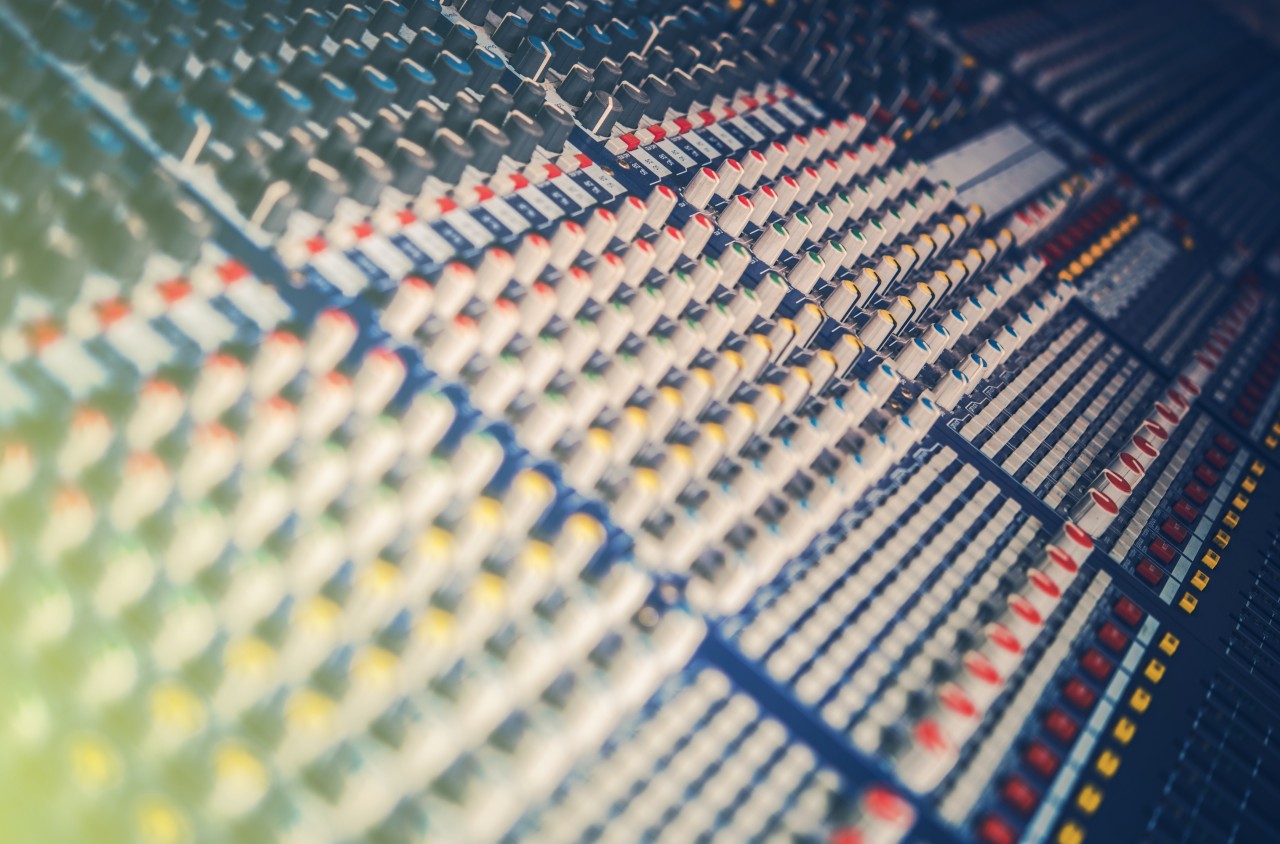 I got the Softube Console 1 last summer and just got the SSL 4000e with it.  I thought it was awesome right out of the gate.  But since then, I've wanted to get another emulation, specifically the British Class A, which we all know to be a combination of Neve units loaded together into a single Channel Strip in the Console 1.  While this isn't an endorsed emulation, everything I've read and heard about it is that it is a good representation of what the Neve units sound like.  Their character and behavior are modeled nicely.

Why have two emulations?

If you watched my earlier posts and videos, you would know that my opinion is that part of the appeal of the Console 1 is to have a single channel strip that can replace a bunch of others you might have in your plugin collection and a single strip that you can learn really well so that the same controls apply across all channels, are well-known to you, and are easily addressable and applicable for any mix, quickly and easily.

So why get another emulation?  Doesn't that just muck up the very reason for getting a Console 1 to begin with?

Not really.  There are a few ways that you can look at this:

1. Only use one of the emulations and get to know it well.  The fact of the matter is that the Console 1 is only available for purchase with the SSL 4000e emulation included.  If you want an SSL 9k, an API, or the British Class A, they have to be purchased separately.  I believe that the reason that they included the 4000e in the base package is that it is a sought-after console and it is probably the most flexible of them.  The EQ, for one, is "better", in that it is no a notched/stepped EQ so your ability to carve things out is better there.  The gate seems to be pretty straightforward on the 4000e as well.  So, if you get the API or the British Class A, for example, you can just ignore the SSL 4000e, slap the new one across all of your channels, and be done with it.  Bam, new console.

2. You can take advantage of the best of each console to apply to the kinds of channels where each one works better for you.  For example, maybe you like the more clean and un-flavored sound of the SSL 4000e on your vocal channels, but want the thicker and more colored British Class A on your Drums.  The ability of the Console 1 to mix and match between channels allows for these combinations.

3. You can take advantage of an even more granular modular approach.  Each "section" of the Console 1 can be independently loaded.  For instance, you can put the SSL 4000e Gate and EQ in place and the British Class A Compressor and Drive in place all on the same channel.  You can mix and match these or create these "hybrid channel strips" across all of your tracks.

In the end, whichever way you want to go, this still lends itself to the same "familiarity" that I pointed out before.  The controls are still in the same place on the hardware.  The modules still behave as you want them to,  But you have the option to mix and match a few different consoles that behave in the same familiar way with your tracks.

But does it really matter?

When I got the Console 1, I didn't know if I would hear the difference and I was pretty immediately validated with my purchase.  There was a clear difference with both the hardware and the plugins from what I'd been using before with just the DAW plugins.  So when I considered the British Class A as my first addition (second console), I was similarly skeptical.  So I got the demo and quickly after that made the purchase.  It is MUCH different from the SSL 4000e.  Does either one sound Bad?  Absolutely not.  But I can see that I will be using the British Class A quite a lot and it might be my preference.  I think I am likely to slap the SSL 4000e Gate on any of my mic'd channels and might even mix and match some options as stated above, but the bottom line is that there is a CLEAR difference between these emulations with similar settings across the same tracks.

Often, online you will see a lot of examples and reviews between two plugins and you would be hard-pressed to blind-test which was which.  So I created a test to do just that using some drum tracks I recorded and some settings across both the 4000e and the British Class A.  My next blog post will be showcasing that comparison so you can hear for yourself.  The difference is obvious and not subtle and I hope that my experiment will help you discern which one you prefer.  If it doesn't force your hand on a better or worse decision, I think it will definitely prove that you don't need to have Golden Ears to hear the difference between the two and maybe better understand why some people are so opinionated about the one that they like.

I look forward to showing this off to you soon.  It is already prepared - I just didn't have time to put the post and audio/video together this evening to get it uploaded.

5 Reasons to Get a Console 1

No comments made yet. Be the first to submit a comment