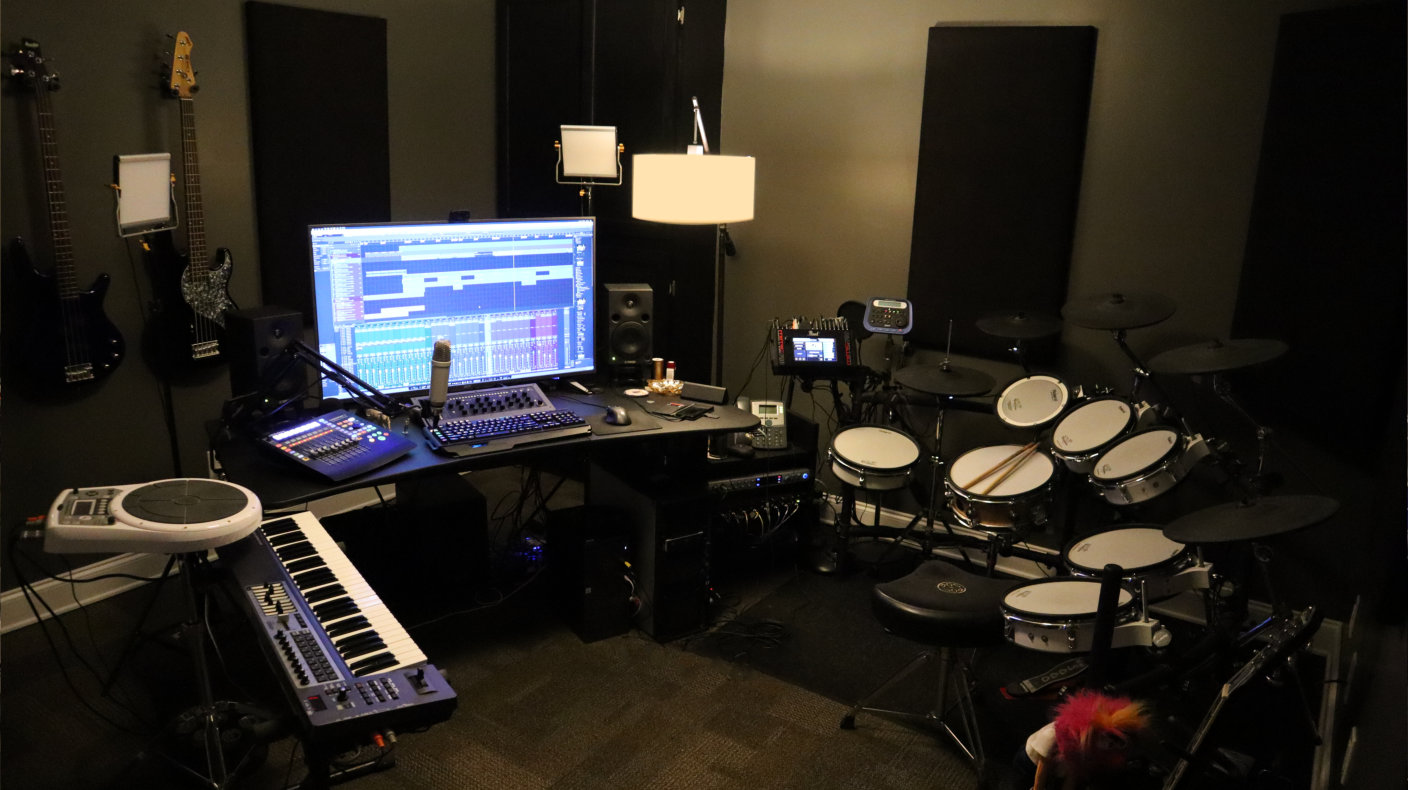 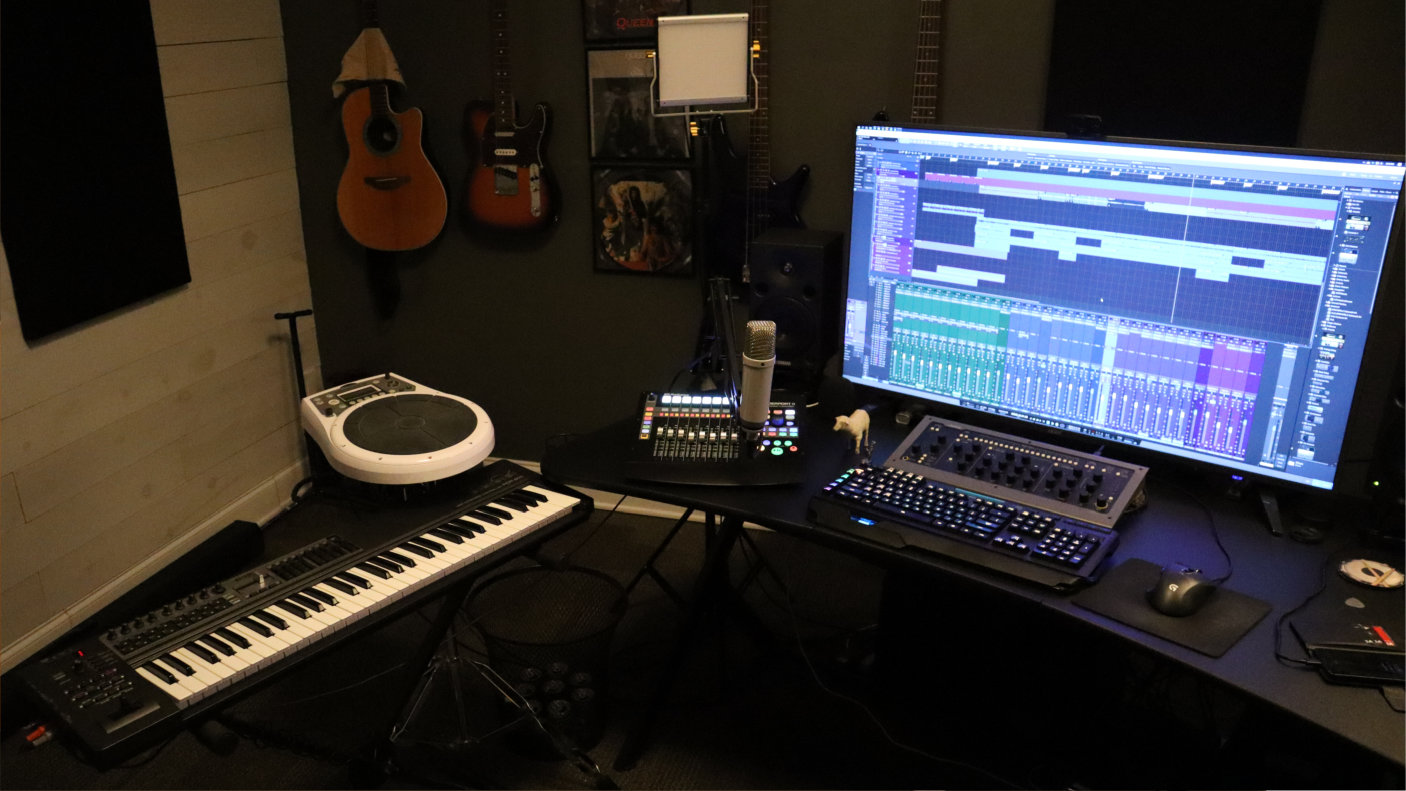 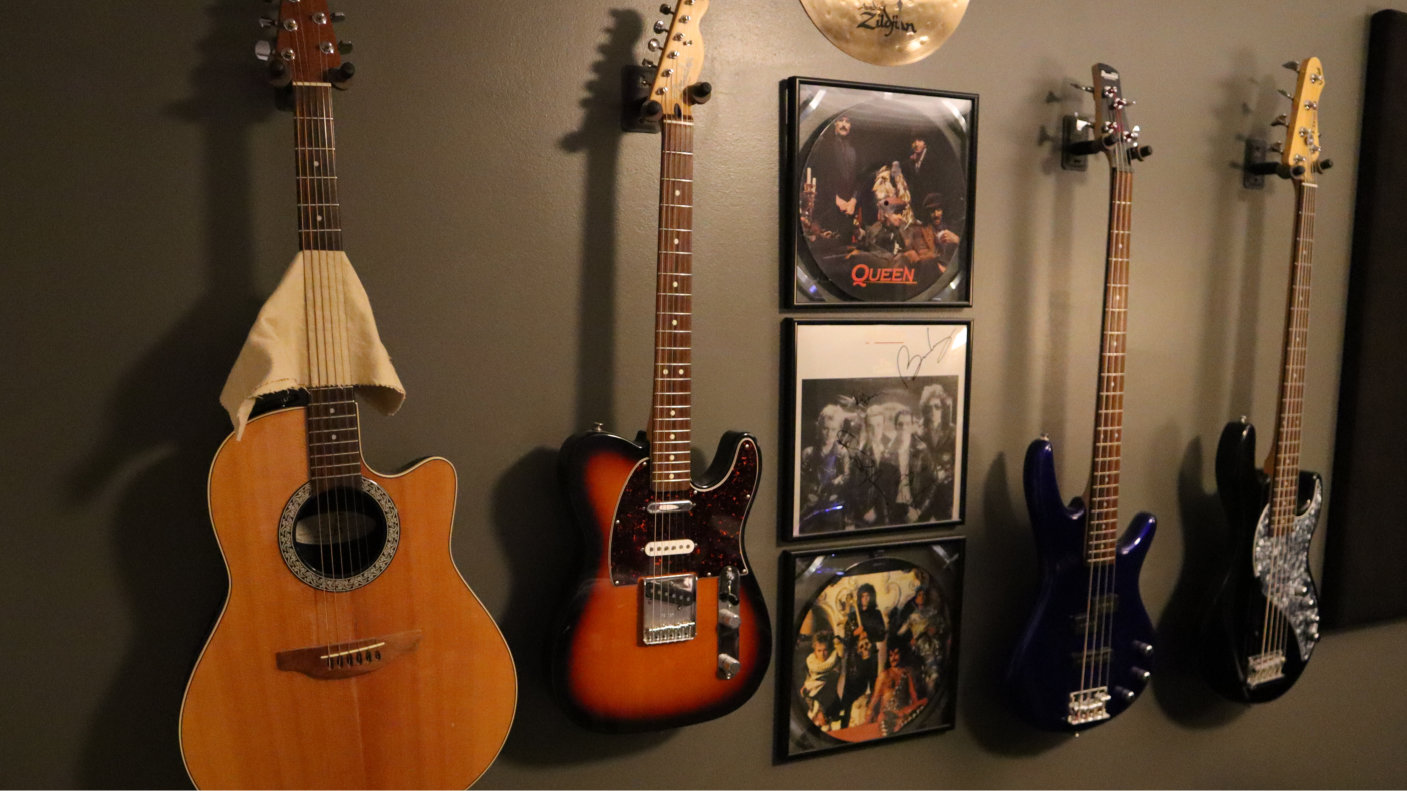 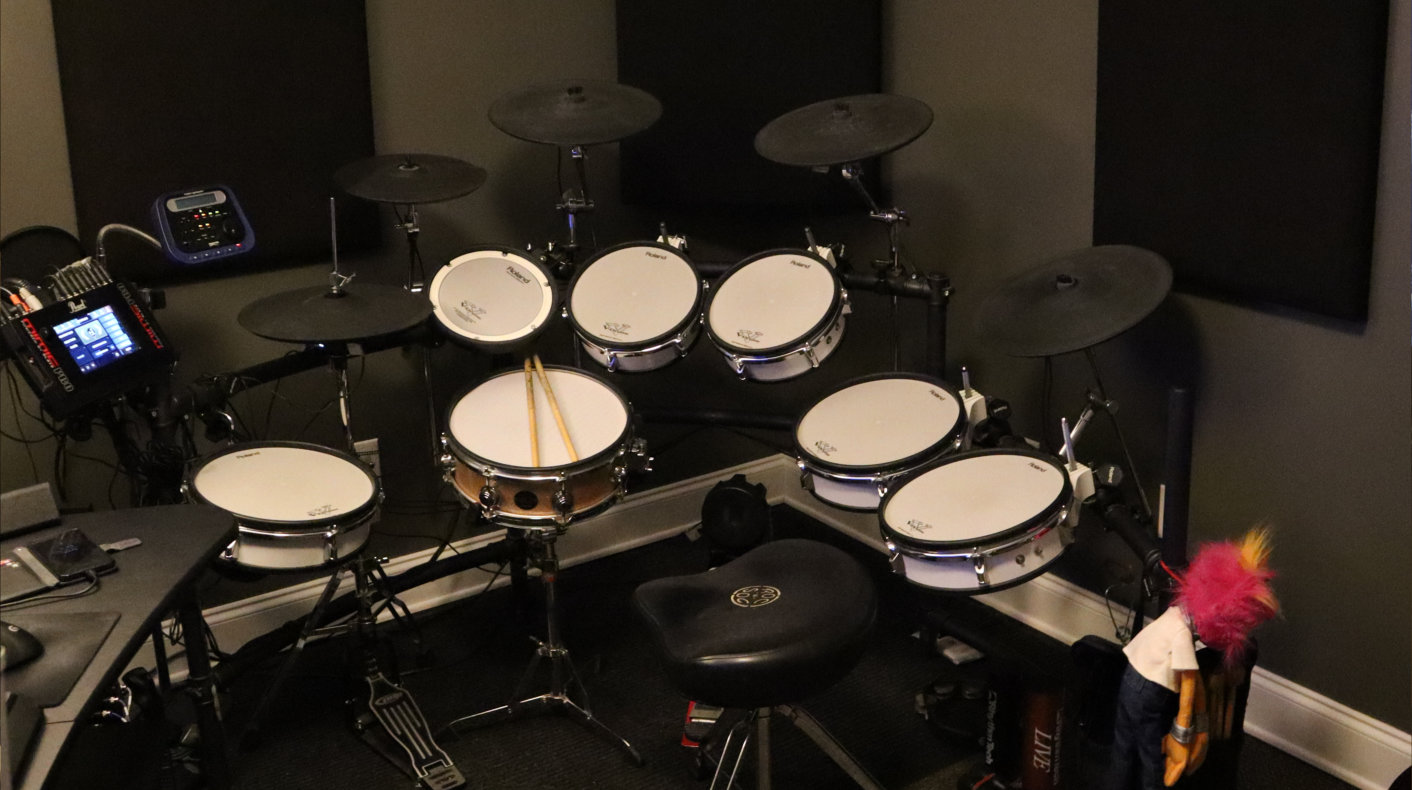 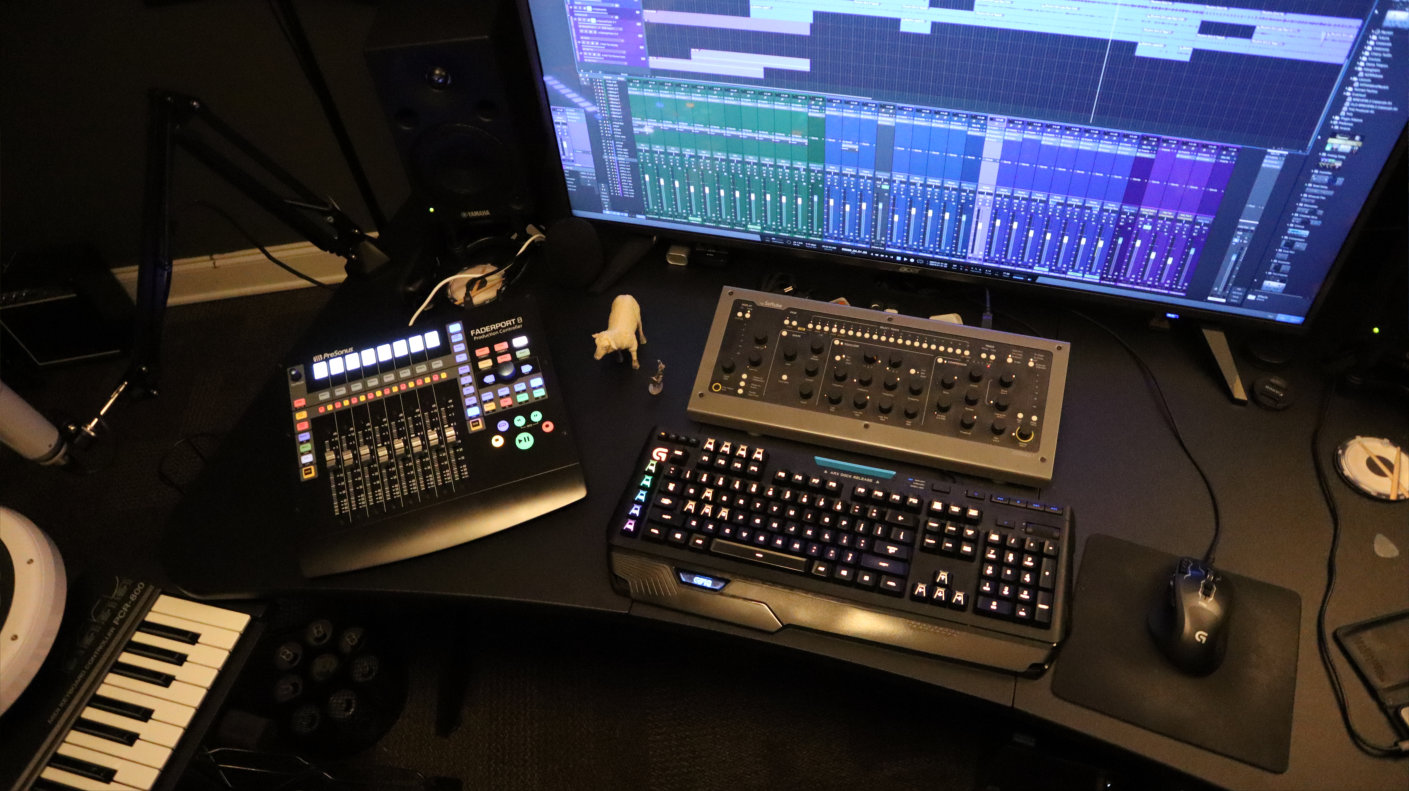 In this section of the website, you can find information about music, computer applications for music, tutorial videos, and other things.  Cakewalk Sonar, Line6 products, and Roland vDrums are a few of my pasions, so I will focus on these primarily.Find reviews on existing or upcoming products here as well.

I "do" technology for a living.  I co-own a small business doing website design, IT support, and computer training.  I hope to share things here that I don't get to on my company website, with a focus on Xara Designer Pro for graphics and websites and Joomla! for website development - specifically covering the Joomlart T3 framework.

This video covers the basic uses of the BCF2000 in Sonar.  I will cover the basic modes that the BCF2000 can be put in, how to use those modes in context within your Sonar tracks.  This will also include the very useful EQ mode 3, though this is not as useful in X1 and X2 like it was in Sonar 8 and previous.  Buy Sonar X2 at Guitar Center Online.

If you are on this page, your probably already know what the BCF2000 is or maybe already have one.  If not, it's a great alternative to the Mackie Control.  This motorized midi controller works with many different DAW recording software packages, making it easier and more fun to control the mixer and other elements in your DAW software, in this case Sonar.